A kaleidoscopic journey through post-World War I London in the footsteps of the real-life Rector of Stiffkey – a story by turns funny, moving and scandalous.It's 1930, and the long post-war party has ended in a giant collective hangover. The flappers have hung up their dancing shoes. The streets of London are teeming with homeless and desperate men and women, the flotsam left in the wake of the General Strike. The bars and cafes are full of seedy chancers and girls who will forget their mothers' warnings for the price of a mutton-chop supper.Through this moral wasteland strides Harold Davidson: clergyman, social worker, impulsive saver of souls. With his white hair, 16-pocket overcoat and his eye for ladies poised on the edge of perdition, he is an unlikely Messiah; but no London park, no Holborn public house or Drury Lane brothel is a stranger to his mission: to find girls who have strayed, or are about to stray, down the primrose path to Hell, and pull them back by any means at his disposal. Meanwhile, in the little parish of Stiffkey on the Norfolk coast, his Irish wife Moyra is trying to feed her family and stop the local Major from wrecking her husband's reputation. Her letters to a Dublin confidante reveal the extraordinary journey that has brought her marriage to its present, dire state.When Harold meets Barbara Harris, a 16-year-old London prostitute who confounds his ethical certainties, it's the start of a chain of events that will pitch all their lives into disarray: a clanging chorus that involves bishops and circus strongmen, Indian princelings and Fleet Street hacks, lurking private eyes and reeking Islington stews, and will lead inexorably to a sensational trial and a notorious defrocking…John Walsh has taken the few known facts surrounding the real-life Rector of Stiffkey – England's first media anti-celebrity – and fashioned from them a sparkling fantasia of altruism and indulgence, decency and sinfulness. In these fictional journals he presents a Victorian idealist confronted by a modern world he both abhors and embraces. The result is an entertainment by turns farcical, shocking and tragic. 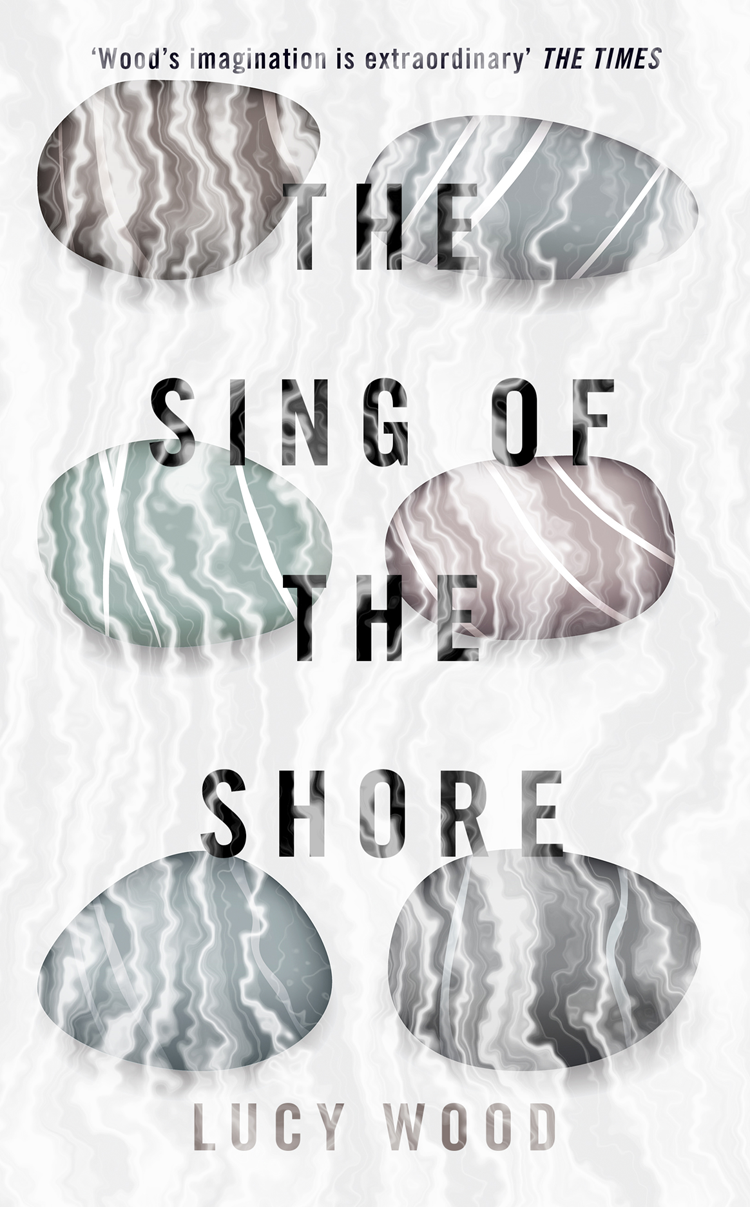 Lucy Wood The Sing of the Shore 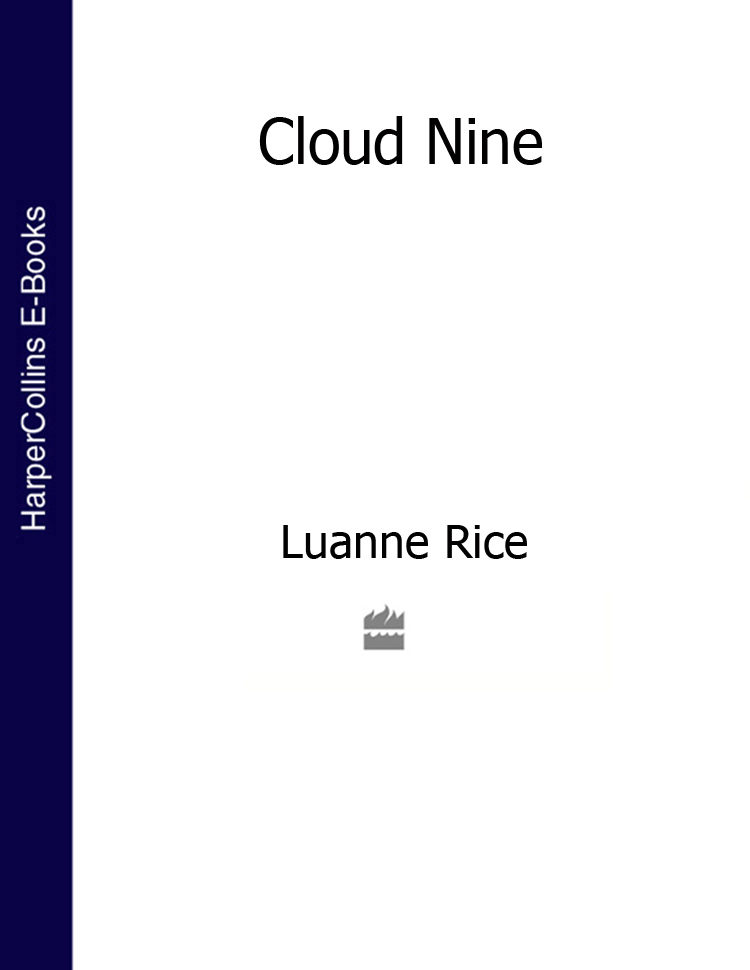 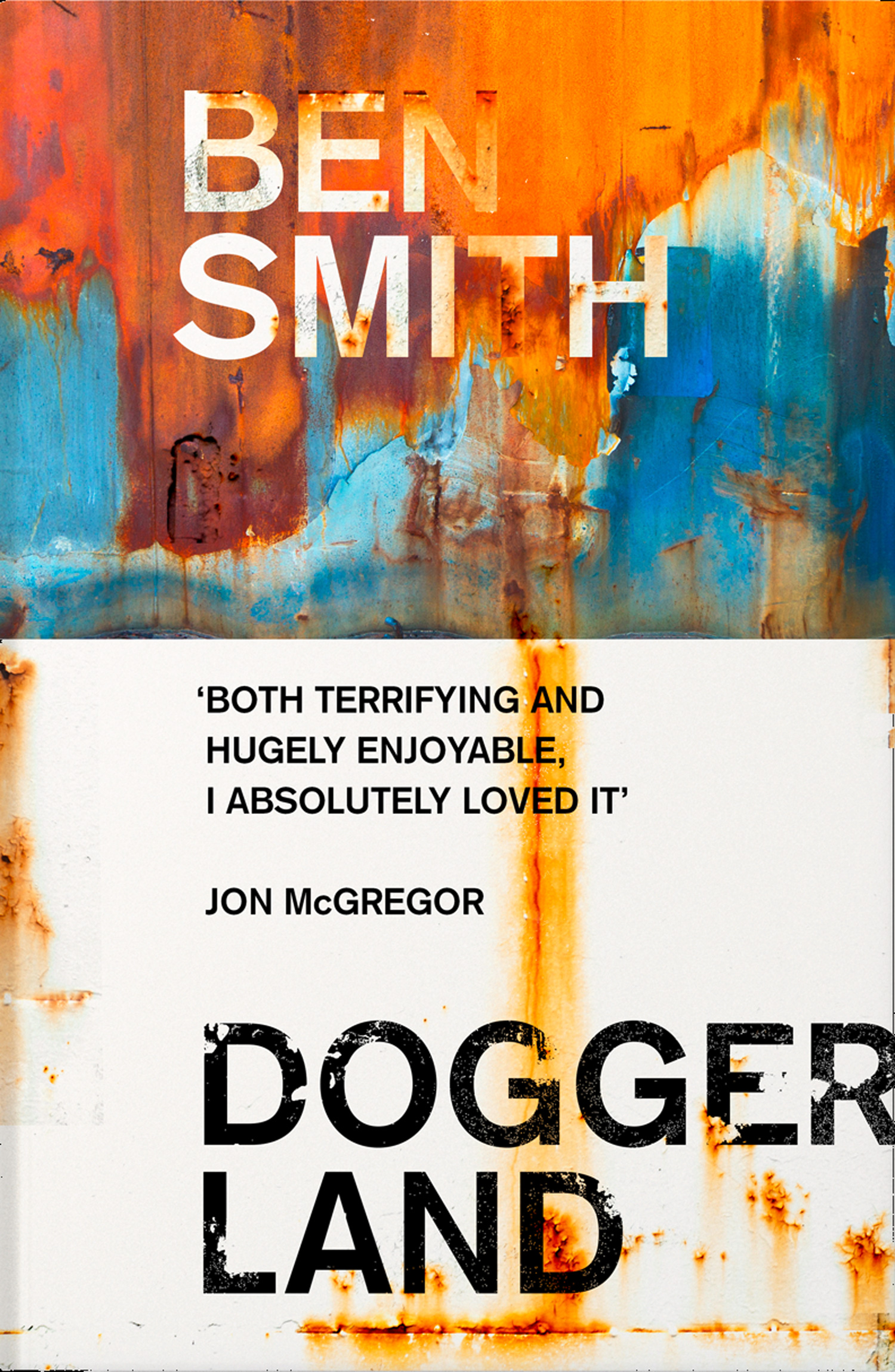 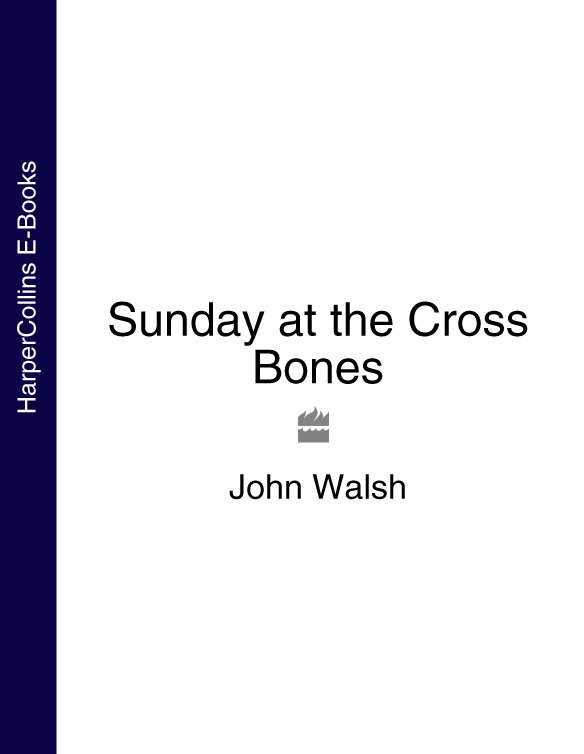